“The origins of Finca la Estacada lie in an old farm owned by descendants of Queen Maria Christina, the widow of Ferdinand VII. It was acquired by the current owners, the Cantarero Rodríguez family, in the middle of the 20th century. The establishment takes its name from the plot of land where it is situated, named La Estacada, which has Roman origins. Finca La Estacada emerged as a winery in 2001 with its main focus on red wines, but it has grown alongside wine tourism to become a WINE TOURISM COMPLEX today that features a restaurant awarded the Q for Quality Tourism, a 4-star hotel with 25 rooms from which guests can enjoy views of the winery`s vineyards, and a wine therapy spa where visitors can explore wine with the five senses. The complex is located near Tarancón, with the cities of Madrid and Cuenca just a 40-minute drive away. “ 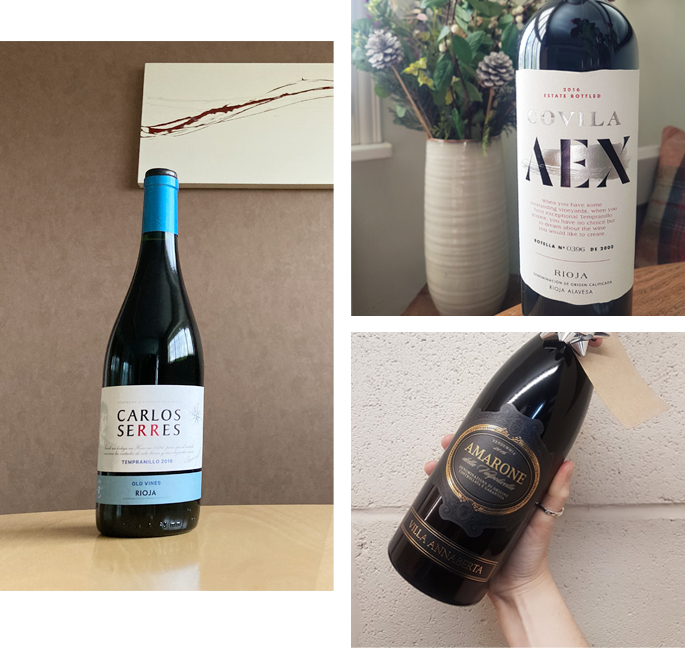